What Is 280e – and Why Does It Matter for Cannabis Companies? 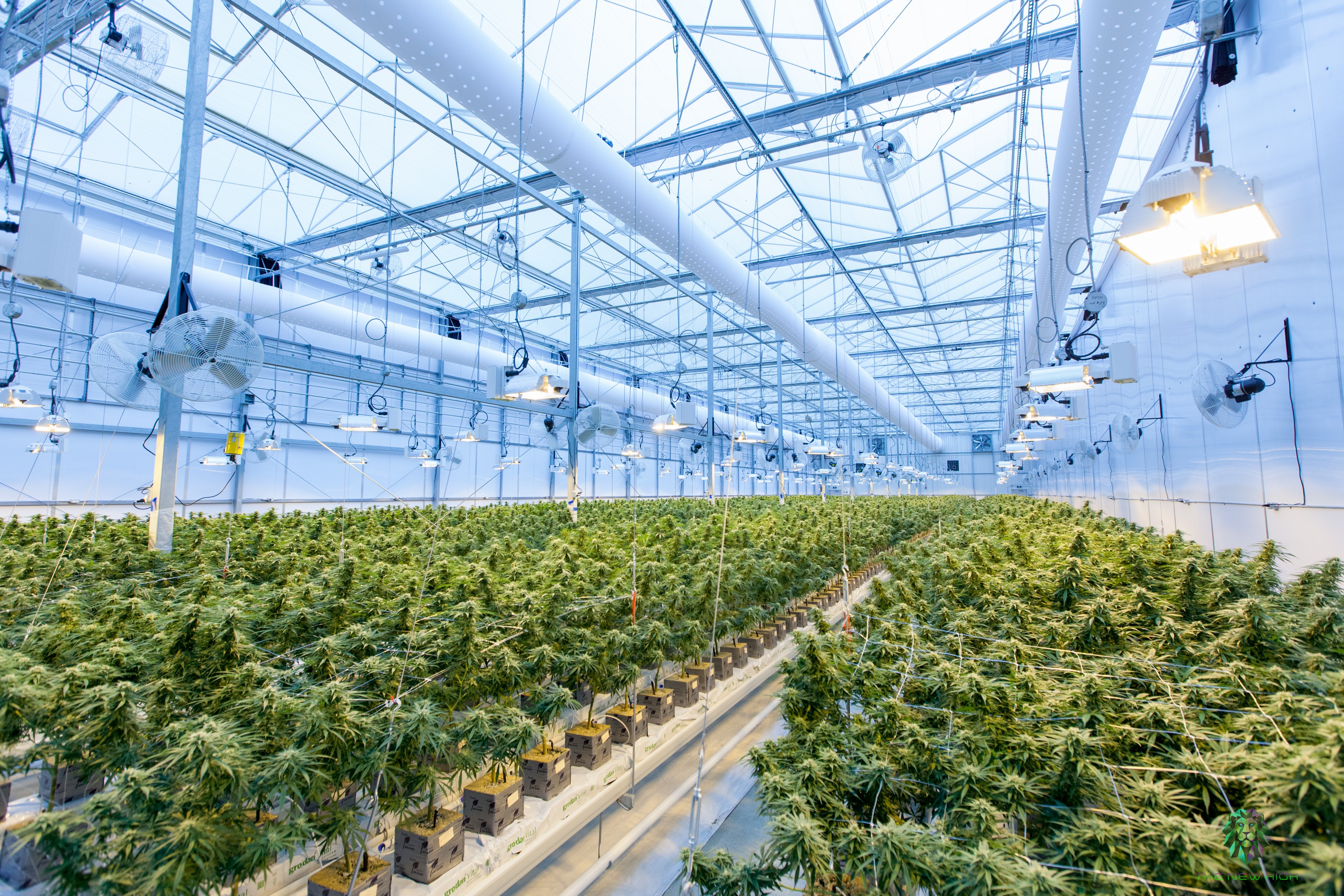 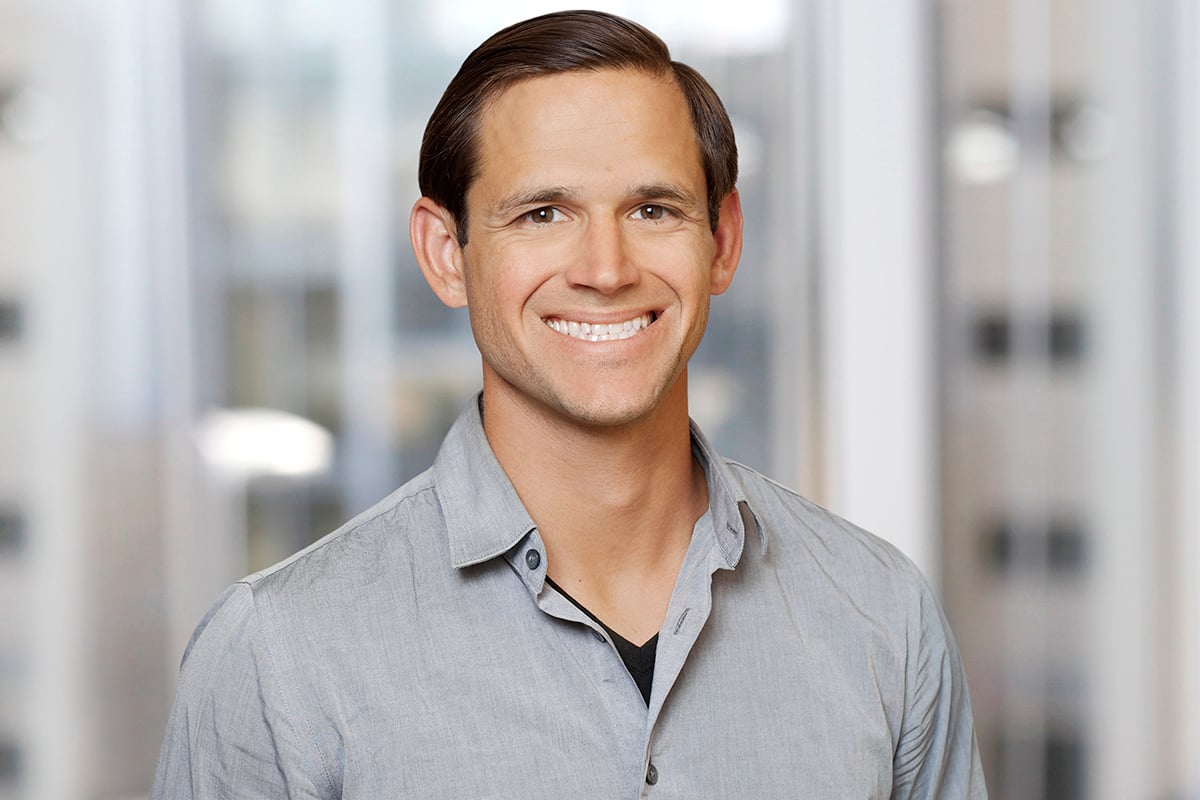 If you haven't heard of 280e, but you operate or are thinking about operating a cannabis company, it's time you looked at this part of the IRS code and how it might affect your accounting and taxes. Internal Revenue Code (IRC) Section 280e is just a few short lines, but it could have a significant impact on the cannabis industry.

That's because this part of the IRC specifically says a business that "consists of trafficking in controlled substances" can't receive any tax credits or deductions. While cannabis is legal in many states, it's still illegal at the federal level. Because of this, cannabis companies lose out on significant tax deductions.

Because they're denied the opportunity for these deductions, these companies have no way to receive federal income tax breaks for their ordinary and necessary business expenses. Even though they're legally licensed as valid businesses in their states of operation, the federal government doesn't recognize them.

The law that surrounds 280e was created in the 1980s. It followed the outcome of a court case where the court ruled a convicted cocaine trafficker couldn't write off his business expenses. Even though the law was designed to target illegal drug dealers, it's now harming the cannabis industry and their accounting practices.

What Is a Schedule I Substance?

Cannabis is considered a Schedule I substance, and federal law doesn't allow anyone dealing in these substances to write off their business expenses. A Schedule I controlled substance is defined as a chemical or other substance that has a high rate of abuse and no currently accepted use in the medical field.

That includes things like cocaine and heroin, but it also includes cannabis. The law for these substances came into being in 1970, through then-president Nixon's signing of the Controlled Substances Act (CSA). Now that there are so many states that have legalized cannabis, though, this act is harming the industry.

Businesses normally deduct operating expenses as part of their accounting, which gives them breaks on their taxes. Then, the business pays federal tax on the income they've earned after those breaks. The deductions for some companies can be quite significant and can reduce their tax burden considerably.

Because cannabis companies aren't legally allowed to deduct these operating expenses, they will have to pay a much higher rate of tax than other types of companies. The only allowable deductions are the Cost of Goods Sold items. Cannabis businesses may end up having to pay tax liabilities approaching 70% of their company's income depending on what vertical they are in.

Section 280e is adding scrutiny to a lot of common business expenses in the cannabis industry, including utility costs, employee salaries, health insurance premiums, and advertising costs. These businesses also can't deduct the rental fees they pay for facilities, the payments to contractors, and the amount they spend on repairs and maintenance.

Work with a Professional for Protection and Security

Working with experts who understand 280e is important for cannabis companies. Accounting rules have to be handled the right way to reduce conflicts between cannabis companies and this law. But there's hope for these types of companies if their taxes are handled by knowledgeable professionals.

Additionally, there are legal challenges to 280e from a number of states and cannabis companies. That could lead to a reprieve for these companies beyond being able to deduct their cost of goods sold (COGS). In the meantime, the best bet for these companies is to work with a tax professional who knows how to get them the highest number of legal deductions possible.

Matt Johnston, CPA
Since joining AccountedFor in 2020 as a manager, Matt has already been promoted to Director of Accounting at the firm. He provides tax, financial statement, and various consulting services to our clients at every stage in their life cycle – entity creation, capital raising, growth and acquisition, as well as mature and established companies. The clients with which he works vary significantly in terms of industry, including ecommerce, cannabis, retail, professional services, restaurant and brewery, SaaS, and many more. These clients also range in size and complexity, though they are generally owner-operated and value a go-to advisor as part of their team.